Kiwano melon – Have you tried this interesting fruit?

Ok, it’s not actually weird, but it’s more unique – fruit that’s new to me – something that has naturally grown on a tree that I’ve never tasted before.

Wood apples in Sri Lanka, cempedak throughout Southeast Asia, and that unique egg yolk fruit in Thailand, are just a few examples.

And then, in the unlikely place of Phoenix, Arizona, USA, walking though the organic produce store, I came across something that caught my eye.

It was a thorny little guy, and the bright multiple shades of orange skin made it stand out with beauty.

They were rather expensive at $3.99 a fruit, but there’s no holding me back when I need to try a new fruit.

What is a Kiwano Melon?

Looking at the label, I saw it was a kiwano melon, or another name, the horned melon.

Before eating, I did a little research about the melon, discovering that it’s native to Africa, and especially eaten in the southern section of the continent around the Kalahari dessert. It grows well with little water.

The kiwano grows on a vine, and it’s part of the cucumber family of fruits. A host of vitamins and plenty of fiber make it quite a nutritious thing to eat.

So there I was, faced with the task of sampling and devouring two horned melons, a fruit I had never even seen or heard of before walking through the grocery store in Phoenix.

The beauty of the fruit continued as I sliced it in half and found a bright green interior; Green and orange are two of my favorite colors.

I grabbed a spoon and began to dig in.

How does it taste?

First of all, the seeds are incredibly tough and hard to chew. They have the same texture as a cucumber seed, but they are much tougher.

Around each of the seeds is a gel like membrane that’s sort of soupy, and sort of jello-like.

I had to chew the seeds until I could chew no more and then just swallow the entire bite. Texture wasn’t the greatest due to the seeds (but after reading about it, some say they separate the gel from the seeds).

Overall, it had the freshness of a cucumber, mixed with the sweet and sourness of a kiwi fruit. The overall flavor was quite excellent, not too sweet, and almost lemony.

Apparently, it’s possible to eat the shell as well, but I didn’t know that at the time, so I didn’t have a chance to eat the skin.

Unlike the king of fruits touching my lips for the very first time years and years ago, where I nearly cried with overjoy, the kiwano was alright, but not amazing.

I would buy it again (if it was cheaper), but probably try to use it in a smoothie or a cocktail or something like that.

Have you ever tried a kiwano melon? 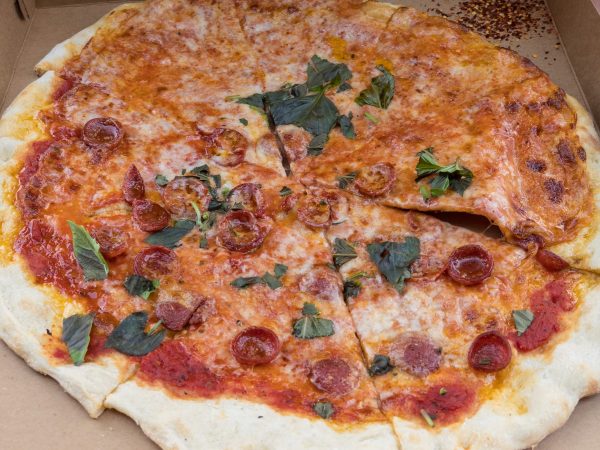 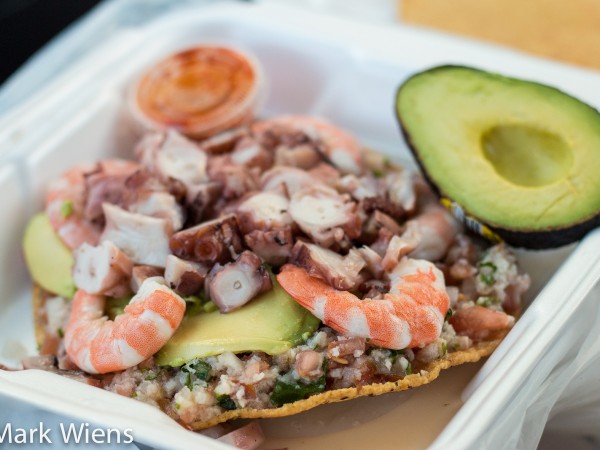